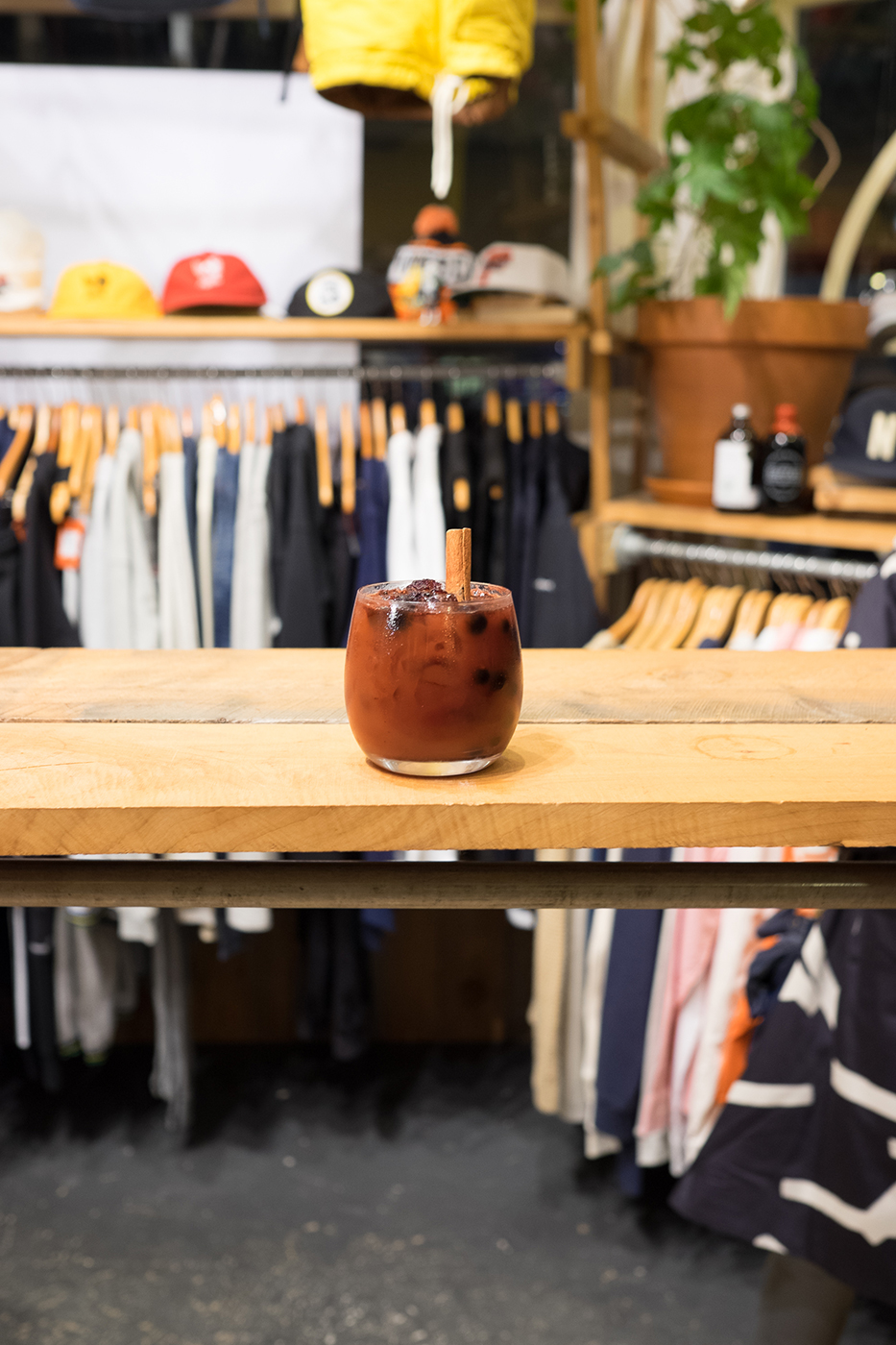 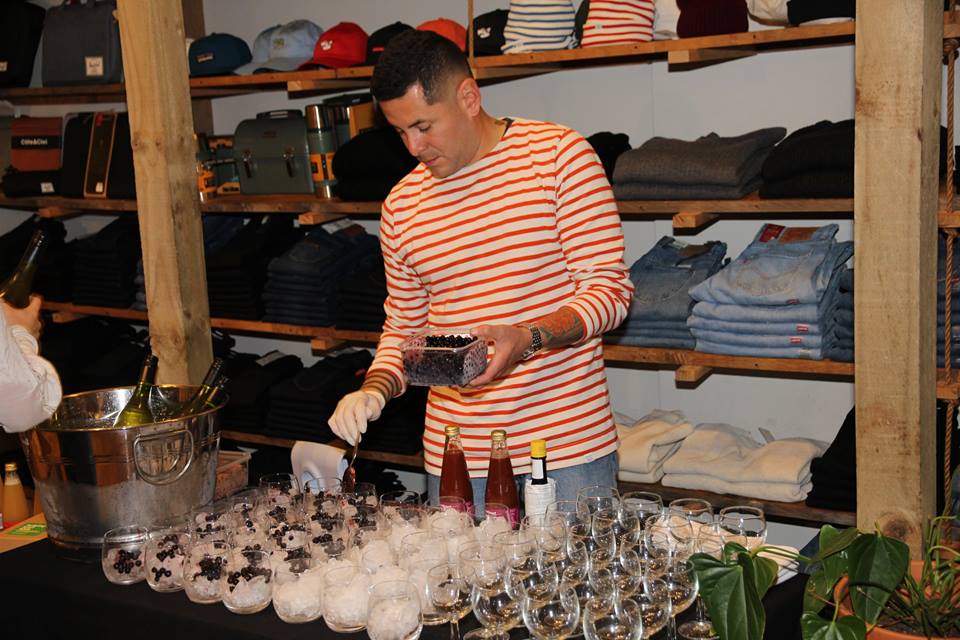 We had a helluva time mixing up some Almighty cocktails with our pals at Good as Gold last Friday night. As always the team put on an awesome do at their HQ in Wellington to launch Yu Mei’s super fly new ‘Fractions’ range of leather bags and accessories. The Almighty Beetroot and Blackcurrant Rum Brambles were a hit with the GAG gang - warming the bones with toasty notes of blackcurrants, beets, cinnamon and rum. Embrace the cold and give this winter warmer a whirl!

In a tumbler, add berries and fill the glass with ice. Build in lemon juice, cinnamon bark syrup and rum. Top with Almighty Beetroot, Blackcurrant and Ginger juice. Float the Gingerella on top. Add 2 dashes of Angostura Bitters and stir gently. Garnish with a few extra berries, cinnamon quill and sprinkling of dehydrated beetroot powder. 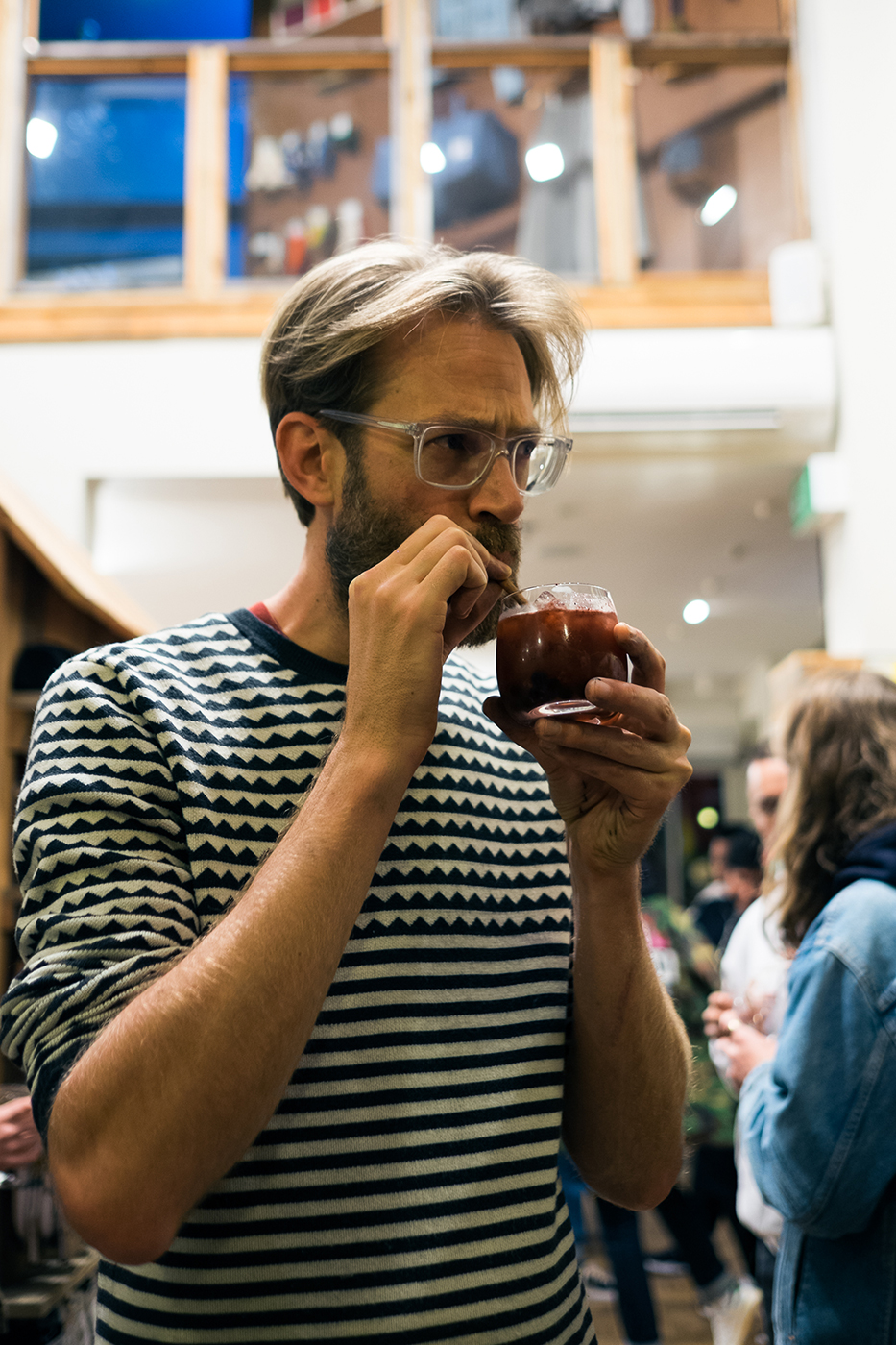